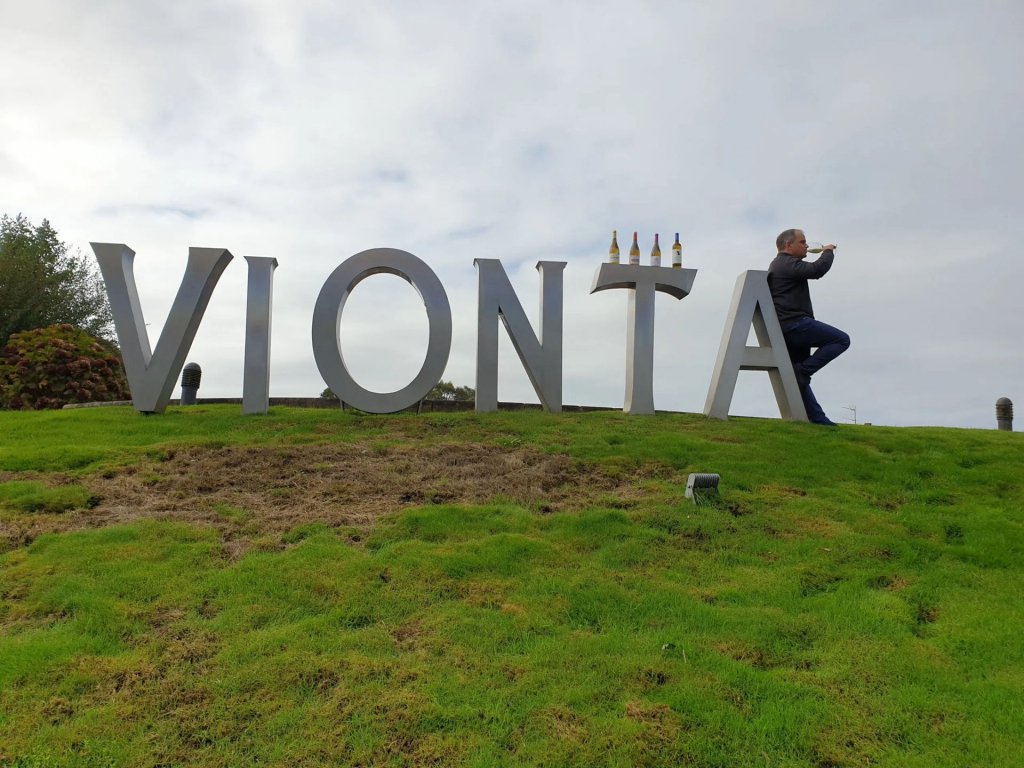 His passion: wine. His homeland: Jerez, cradle of Andalusian wine. His adopted lands: Rías Baixas and Ribera del Duero, which have allowed him to carry out his work as a winemaker. Javier Aladro has an experience in the world of wine for more than 19 years. He is a chemist and a winemaker by training, but from a very young age he began to be interested in the world of wine, since he grew up in a family linked to Jerez. Now albariño is the grape that robs him of sleep many nights.

“Vionta was one of the first wineries to introduce maceration on lees in Rías Baixas. This will it confers a structural complexity and very special aromas to the wines ”, Javier indicates. 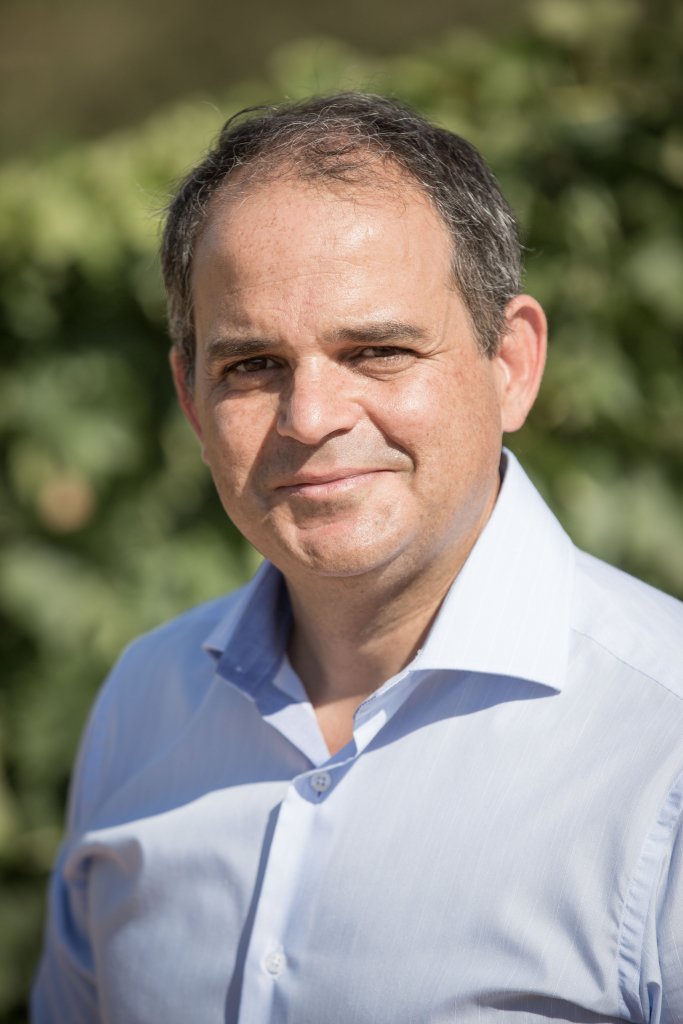 Our wines are the expression of the granite and sea of Galicia. Javier believes these two elements are clearly present in Vionta. The acidity and structure of the wine takes us to the hardness of the granite, a rock used to build the traditional Galician pazos and hórreos (granaries and houses) and which is still used to hold up the vines on older terrains. However, its complexity takes us to the rough seas of the Atlantic Ocean, present on the palate in the form of lively aromas and flavours.

The cool and unique Vionta Albariño’s style has been recognized and awarded the medal of Gold in the International contest of Albariños al Mundo for two consecutive years.

For Javier, Vionta is a dream come true.

“I think that if you are to be enthusiastic in your work, you have to be something of a dreamer”.

We use our own and third-party cookies to improve our services and to show you advertisements related to your preferences, which are obtained through website usage analyses. If you continue browsing, it is understood that you accept the use of those analyses. You may change your setup or obtain more information at our Cookies Policy. More information Accept